Mr. Yogendra Singh Rathore is an internationally acclaimed Speaker, One of India’s Top NLP Expert, Award winning Marketing Influencer, Amazon No.1 Bestselling Author of 2 Books, a deep Spiritual Enthusiast who is working to connect science and spirituality and he is Advance Yoga Practitioner as well. For more than one decade, millions of people have enjoyed the warmth, humour, and transformational power of YSR’s NLP, business and personal development seminars & workshops.

Mr. YSR is the author of two national bestsellers, including the recent Amazon best seller, SECRETS OF LIMITLESS MIND, Mr. YSR has empowered more than 2.3 million people from different countries around the world like India, USA, UK, UAE, Canada, Nepal and many others through his popular videos, educational videos, NLP webinars and live events.

Mr. YSR is the founder & owner of 3 multi-million companies: Mission Positive world Pvt. Ltd, Guniguru.com, and LEADMONK Digital Pvt Ltd. His Start-up- a Tech Platform that acts as one’s personal life coach and helps people chart their way of life Has been appreciated by Prime minister of India.

Mr. YSR is a leader called upon by leaders. He established a brand for himself and is now a well-known name among stalwarts of every industry. Be it Bollywood, hospitality industry, politics, entertainment industry, food or fashion industry, and even cricket. Yogendra Singh Rathore has made his presence known everywhere.

He is the leading authority of NLP Coach in Asia who has been awarded “Honorary Doctorate” in Neuro Linguistic Programming by National American University. He Received Yuva Gratitude Award for social Contribution IIM Ahmedabad by Rakesh Omprakash Mehra ( Bollywood Director ). He received second YUVA- GRATUTUDE award for social contribution by the legend of cricket- Sir IAN BOTHAM. In past, this award has been given to heads of JP Morgan, Asian Paints, Microsoft, Torrent, Coca-Cola etc.

He has received Top Marketing Influencer 2019 Award by India Excellence Awards from Bipasha Basu (Actress). He was also the brand ambassador of the Gujarat knowledge series campaigns Initiated by Divya Bhaskar. At the young age of 27 his short biography was published in one of the leading international e-magazines of India- IUEMAG (inspiration unlimited e-magazine) along with great Boxer MARRY KOM. IUEMAG has readers in more than 95 countries. 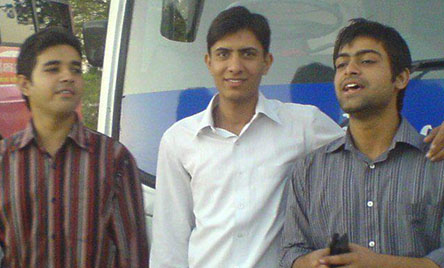 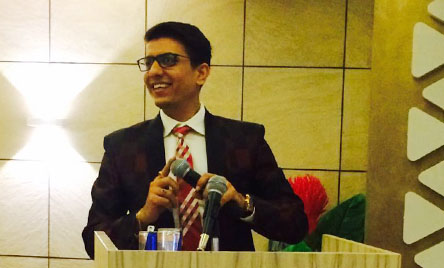 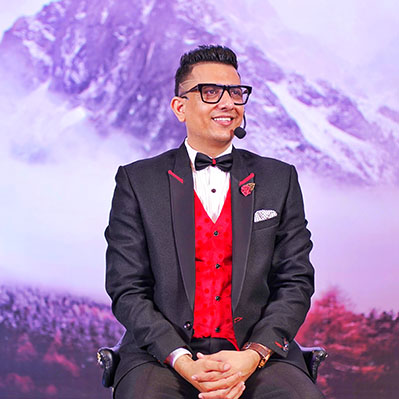 I CAN’T MAKE YOUR PAST, PRESENT & FUTURE PROBLEMS DISAPPEAR. 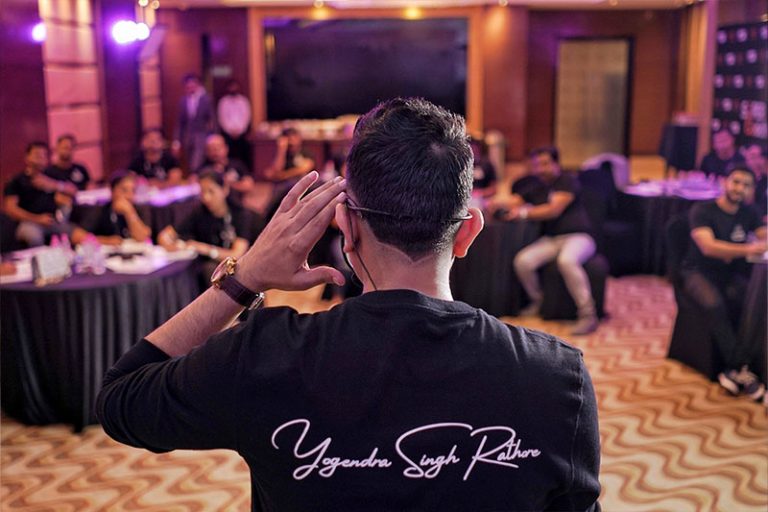 BUT I CAN GIVE YOU THE MOST POWERFUL TOOL ON PLANET TO OVERCOME THE CHALLENGES.

HERE’S HOW I CAN HELP YOU! 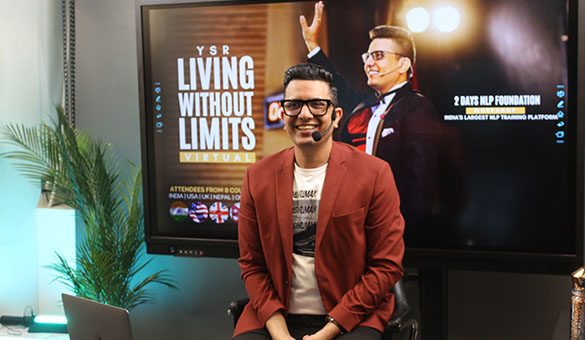 YSR’S webinars & coaching workshops will empower you with the knowledge of NLP and tool you need to create lifelong success in life and business. More than 2.3 million people have attended YSR’s live seminars & have experienced the absolute power of his teachings, making him the #1 NLP coach of all time in Asia. His NLP coaching methods have been proven at the highest levels of success in every game imaginable and this are the areas where people have cured themselves most…

His journey from a villager to multi-millionaire coach and Entrepreneur
has been outstanding, to say the least. Watch his video featured on the leading platform of Josh talks.